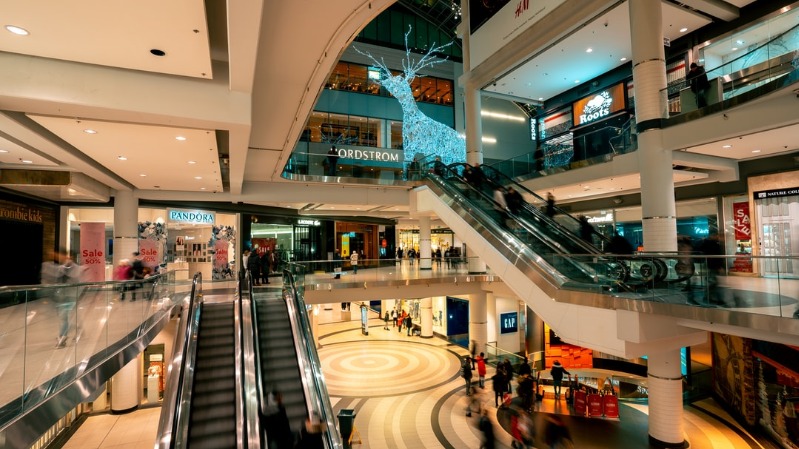 The city of St Louis consists of 79 neighborhoods that have been unofficially demarcated by the Government and each of them bears a distinct social and political identity. Since the city has a rich historical background, many of the neighborhoods are marked by massive palatial stone structures dating back to 1904 when they were used to accommodate the various heads of state visiting the city on the occasion of the World’s Fair. The city appears to be well-maintained and even the working class areas give an impression of being neat and tidy. The majority of the population in St Louis is African American followed by the white Americans and the other races like the Asians and the Hispanics being a small majority. The population derives its ancestry from German, Irish, English, French and Italian origins and recently the confluence of Bosnian immigrants into the city has added to the cosmopolitan culture of the city.

Shopping in St. Louis can be a memorable experience as the city consists of a variety of shopping locales that have a plethora of products to offer to their customers. In accordance with the size of the city, the shopping facilities are broadly classified as follows:

The most famous shopping centers located close to Lambert-St. Louis airports are The Boulevard and Brentwood Square, where one might come across most of the well-known brands and retail outlets along with specialty restaurants offering a variety of cuisines. The Chesterfield Mall located in West County could prove to be an ideal destination for shoppers looking for popular brands like Gap and Ann Taylor. This mall consists of more than 150 shops and eating joints and is only different from the Mid Rivers Mall in one aspect which is that the latter has movie theatres as well in addition to branded shops and restaurants. The fashion-conscious shoppers might head for Plaza Frontenac, which is as elegant as its surroundings and offers its customers the luxury of a spa and a cinema theatre in addition to shopping. The other well-known shopping destinations are the West County Center, the South County Centre and the St. Louis Mills.

The downtown area of St. Louis is famous for its political and cultural history as most of the historical landmarks of St. Louis is situated in this area. Therefore, shopping in Downtown St. Louis entails walking through dark streets with bookstores, convenience stores and bargain shops lined on both sides unless it is the recently renovated Washington Avenue where one can see chic designer boutiques, lifestyle furniture stores, and reputed art galleries.

One of the most noteworthy outlets in St. Louis is Wilson’s Leather Outlet in Hazelwood which offers a wide range of leather goods including suede jackets and shoes for men and handbags for women. The Sears Appliance Outlet is a retail store that sells all types of electrical appliances such as televisions, refrigerators, washers, and dryers. Shopping in St. Louis can involve rummaging through the various factory outlets of various brands located in the city, the most noteworthy among them being the Dockers Outlet.

There are many shopping malls that grace the city of St. Louis and the most popular among them is the Galleria Mall which is complete with waterfalls, fountains and indoor plants to add a dash of nature to one’s shopping experience. Chesterfield Mall and Crestwood Court are malls which consist of smaller retail chain outlets, the Cherokee Antique Row can prove to be a delight for antique lovers and the fashion-conscious shoppers can satisfy themselves at the Central West End.

Have you finished your Christmas shopping yet?  The holidays are quickly approaching and the shopping in St. Louis is abundant no matter what part of the city you’re in.  In addition to the tons of little shops across the city, St Louis shopping malls are a great place to finish up all of your last-minute shopping!  Here are a few of the best St Louis shopping centers and their locations.  Click on the name of each mall to go to their website for more information!

St Louis Galleria
With over 66 stores and restaurants, the Galleria is one of the most popular malls in St. Louis. Dine at California Pizza Kitchen, Five Guys Burgers or many more of the restaurants located inside the mall, as well as catch a movie at the 6 screen theater.

Mid Rivers Mall
With over 140 shops and restaurants, this mall is one of the larger malls in the area, is St. Charles County’s largest shopping center.

St Louis Mills Mall
With nearly 200 stores, you can find everything you need at The Mills! What’s unique about The Mills is that you can find outlet stores mixed in with regular stores throughout the mall, such as Gap Outlet, The Children’s Place Outlet, Banana Republic Factory Store, Gymboree Outlet, and Old Navy Outlet. In addition to shopping, kids can enjoy an indoor/outdoor go-kart race track or ice skating at the indoor ice rink.

Plaza Frontenac
Plaza Frontenac is a smaller, upscale shopping center with about 50 specialty stores such as Tiffany & Co., Louis Vuitton and Cole Haan.