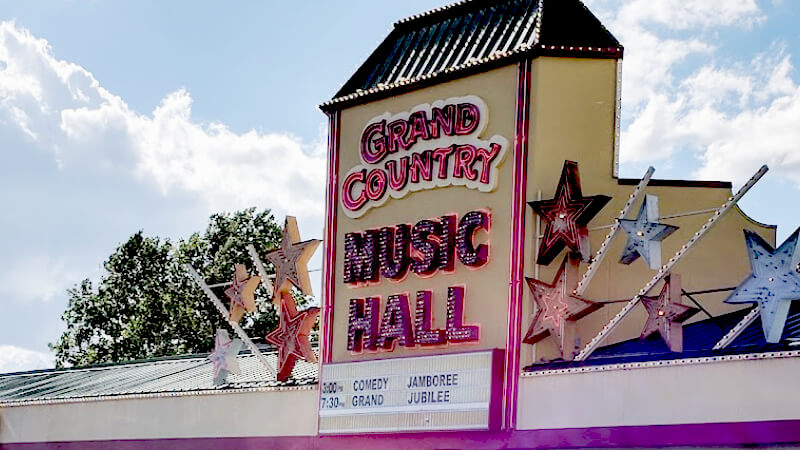 The Grand Jubilee show features the most amazing variety of your favorite songs of any show in town. With Top 40, quartet Country & Gospel classics, and Rock & Roll hits from the ’70s, ’80s and ’90s, this show is a bomb with the fuse lit!

Having won Branson’s Show of the Year award, it’s not hard to see why Grand Jubilee is the one show that will stay with you long after your vacation is over. It’s Branson’s most entertaining show… ask anybody!

Don’t miss the Comedy Jamboree! Winner of Comedy Show of the Year, the show stars funny guys Applejack and Harley Worthit; Emcee Justin Sifford; Mr. Piano, Tracy Heaston, and a sizzling cast of singers and dancers. From hilarious, clean comedy to dancing, this show is a HOT TICKET! For an amazing afternoon of fun, the Comedy Jamboree is a MUST SEE. You will laugh until it hurts.

Kids of all ages will also love Grand Country’s Amazing Pets! Featuring exciting acts and tricks from a troupe of skilled dogs and TRAINED HOUSECATS, this show is a HIT! This show stars an amazing troupe of furry creatures who will win your hearts as they perform for your love and laughter.

All three shows are performed at Grand Country Music Hall! Open year-round, Grand Country has a show and show time to entertain every member of the family!

Spend the day at Grand Country Music Hall! Pet lovers enjoy the furry stars of Amazing Pets in the morning; find nonstop laughter in the afternoon with the hilarious Comedy Jamboree; then end the day with Branson’s most entertaining show, the Grand Jubilee. Shows daily – call for schedule or visit GrandCountry.com/shows.asp. 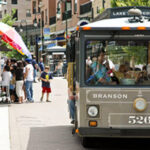